"A wide selection of barristers from the very junior end to silk."

We have a niche team of defence specialists who have been acting with great success for a number of years.

Exchange Chambers is a leading personal injury set. With a long-established reputation in this area, we represent defendants in a range of personal injury and clinical negligence matters.

Members of the team are accredited to a number of panels and are happy to work within fixed rate agreements.

We are regularly instructed by panel firms to represent defendants in both low and high value RTA claims on behalf of large Insurance companies, clinical negligence cases for NHS Resolution and NHS trusts and public bodies.

Chambers has a national reputation. A number of our members have been appointed to the Government Legal Panel and regularly act on behalf of government bodies including the Ministry of Defence and Ministry of Justice. We attend inquests for government bodies and act for the Secretary of State in cases brought by prisoners.

The team has an exceptional reputation in handling claims of the highest value and complexity, involving:

A small selection of recent significant cases include:

We provide in-house training for solicitors and hold an extensive series of personal injury and clinical negligence seminars in Chambers throughout the year. All members of the team are approachable and strive to work as part of a team.

What the Directories Say 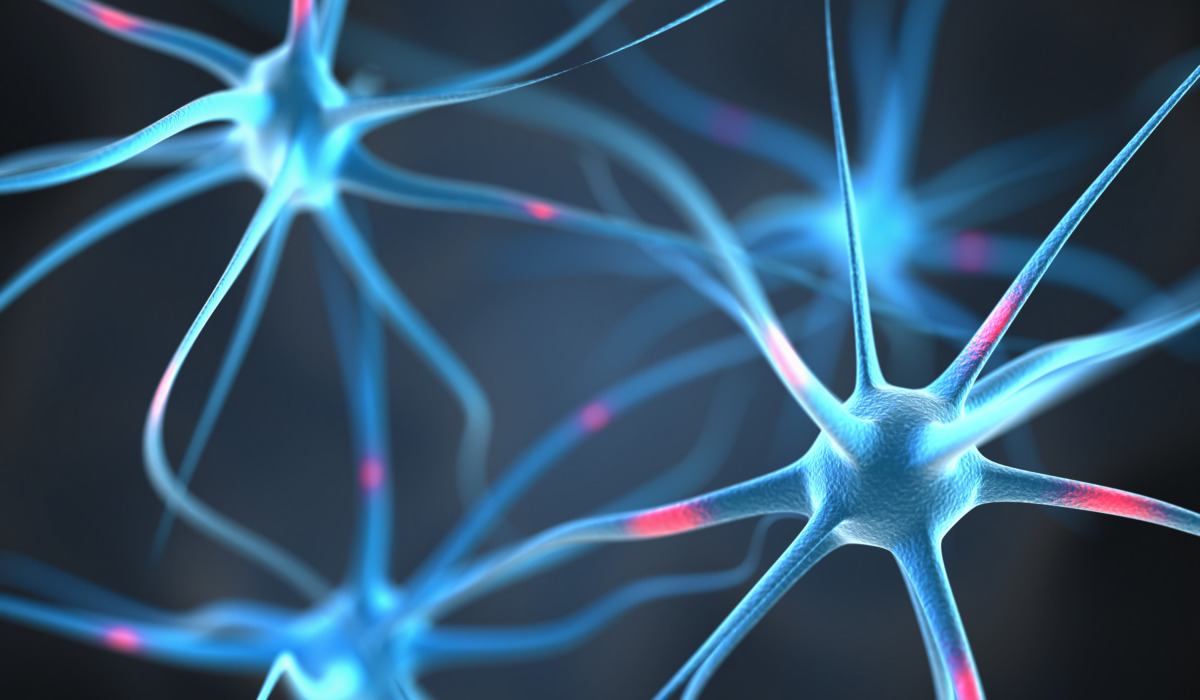