Leigh joined Exchange Chambers in 2006, originally clerking both criminal and civil. He brought with him a wealth of clerking experience having worked at several other chambers in Manchester. Leigh is a member of the civil and family clerking team in Manchester.

Leigh is also a member of the Charity Committee at Exchange Chambers.

He is an avid football fan, and supports Tottenham Football Club. He also enjoys cycling, and spending time with his family. 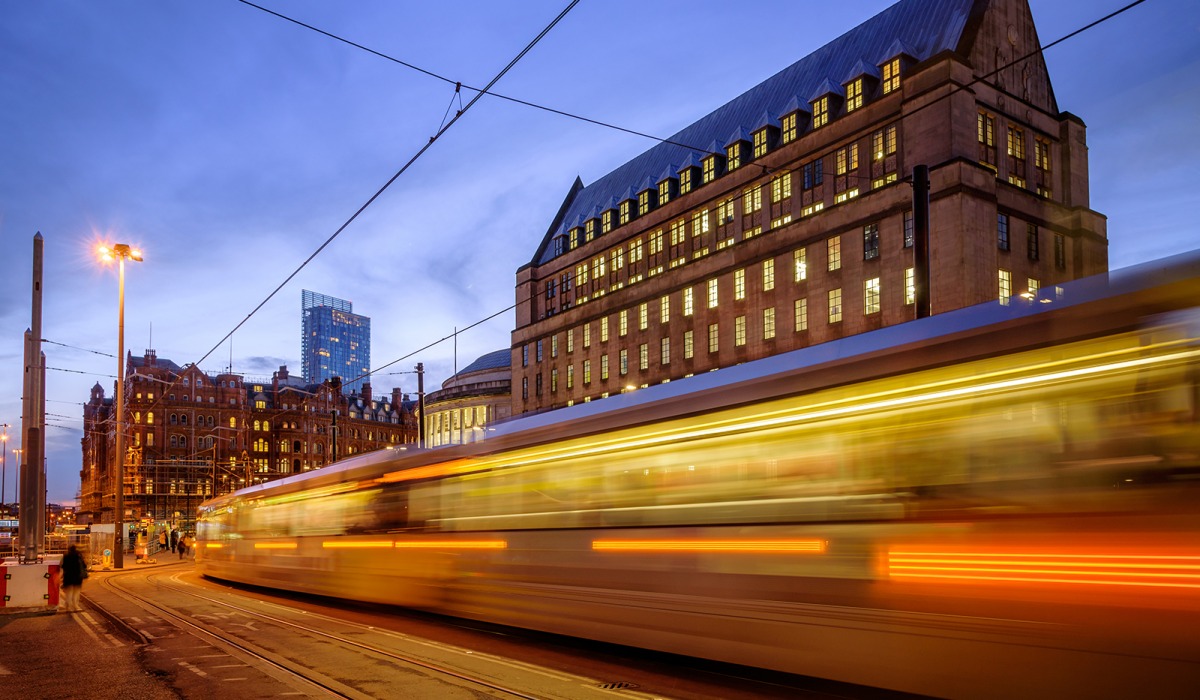